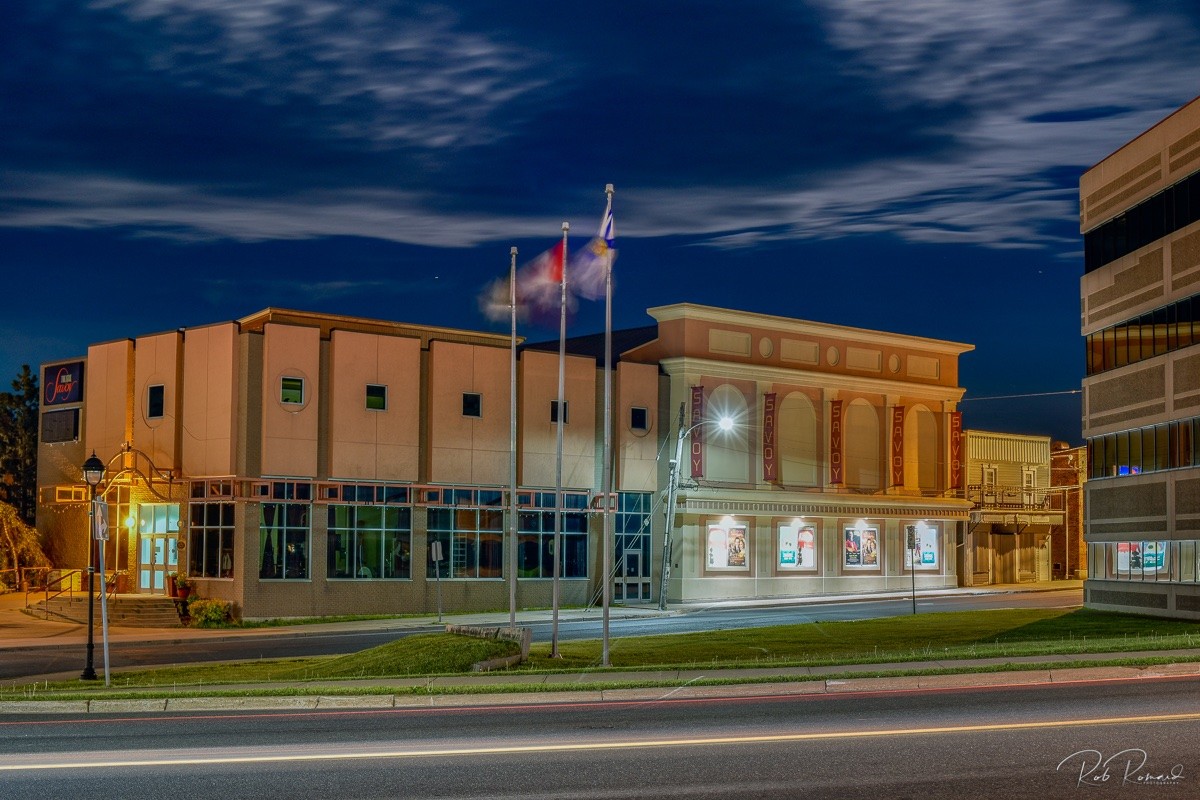 The Savoy Theatre is commonly referred to as Cape Breton’s entertainment and cultural showplace. The Savoy Theatre offers a wide range of programs and services to a variety of audiences from all walks of life.

In 2017, the Savoy Theatre entered its 90th year of providing cultural entertainment to Cape Breton Island. The majority of Savoy performers are local, however the Savoy also attracts national and international performers, which have included artists such as Blue Rodeo, k.d. Lang, Tommy Hunter, Leonard Cohen, Foster & Allen, Melissa Etheridge, The White Stripes and our very own artists such as our beloved Rita MacNeil, Bette MacDonald, The Rankin Family and The Barra MacNeils.

Established in 1927, the Savoy Theatre opened as a live performance venue. Acts of every kind played at the Savoy until the mid-50’s when Famous Players Theatre turned it into a movie house. By the early 1970s the Savoy had fallen into a state of disrepair. The Town of Glace Bay refurbished the theatre and, in May of 1976, the Savoy reopened its doors as “Cape Breton’s Entertainment Show Place.” In 1996, a new addition to the Savoy was added, creating a revamped and modern box office area, a foyer and administrative offices.

The Savoy Theatre strives to continue to do more, show more and to grow and strengthen our wonderful community.